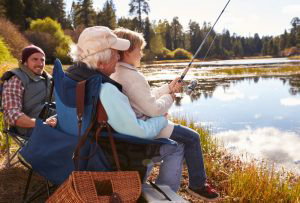 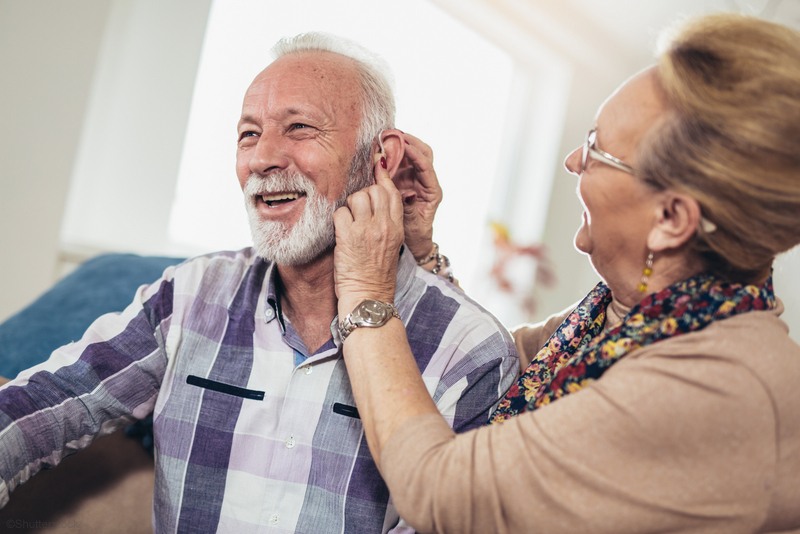 Noise-Induced Hearing Loss, NIHL, is a well-known condition, but it’s far more pervasive than most people realize. While short duration, high-decibel events can cause permanent damage (a rock concert, a muzzle blast) most NIHL sufferers have been exposed to medium-loud noise over long periods of time — a farmer on a tractor for 12 hours a day, a machinist, a carpenter, a competitive shooter. Thankfully, new technology for prevention of NIHL can be in the palm of your hand. An app downloaded to a cell phone can tell you just how much noise you’re being exposed to and how long a normal ear can be exposed before ear damage is likely. As a general rule though, ask yourself, “Have I had ringing or noticeably reduced hearing after a high decibel event or extreme pressure change?” Is so, you’ve likely done long-term damage — damage that may come back to haunt you once your ears are not so young anymore. Ringing or loss in young ears is usually deceptively temporary. But just like an older knee returns to the pain of a high-school sports injury, older ears fail faster when exposed to too much noise as a youth.

NIHL sufferers benefit greatly from the new multi-channel technologies in hearing aids. NIHL tends to compromise specific frequencies much more than other frequencies. If you’ve been a machinist, the highest frequencies have likely been damaged and need a lot more amplification than the low frequencies. A machinist who cut thin-gauge aluminum will need a different high frequency emphasis that one who cut one-fourth inch pig iron. Additionally, that patient will need different prescriptions from side to side depending on which ear usually pointed more directly at the machines.

High technology helps NIHL patients, but they also need a top-shelf professional who can not only squeeze the most precision out of the instrument but can fit just the right amount of ventilation in the ear pieces. Too much ventilation and a patient will never get used to the newly amplified high frequencies. Too little ventilation and their already dominant low frequencies will be too boomy, drowning out the corrections being attempted. 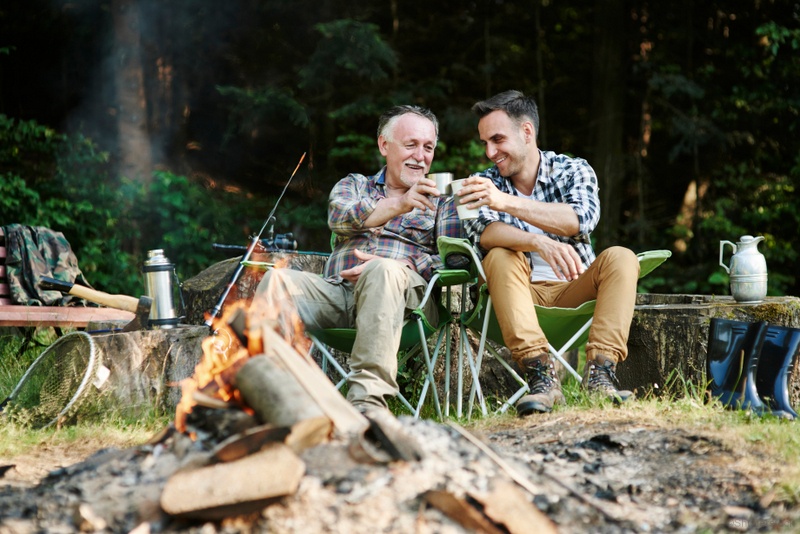 NIHL can be tough. As stated, these patients often still have fairly good hearing in some frequencies. This can be deceiving. The patient may hear a trash truck two blocks over but can’t discriminate between “My life was sure a bummer today,” and “My wife sure was dumber today.” Errors like this obviously come at a huge cost. Ironically though, sometimes the more a patient pays those costs, the more they feel invested into the denial of their condition.

Work or hobby related NIHL often happens to people who aren’t old yet, they’re just not young anymore. It’s often one of the first things we have to face about aging. Research proves time and again though that those who can be graceful and accepting about this are more graceful and accepting with all the age-related things to come. In part, this is because accepting NIHL and getting professional help greatly enhances a patient’s future. By hearing better, they stop or slow the loss of speech discrimination that comes from “auditory deprivation” (starving the brain of needed sound input). Early adopters to hearing help stay engaged in life much more than those who deny their NIHL.

When I have a patient come to me and admit having suspected NIHL over five years ago, I can’t help but feel my heart sink a little. While I’m glad that they’re finally seeking the help they need and I know that their life will improve with better hearing, I know that not only have they had five years of unnecessary costs, misunderstandings, troubles at work, troubles in relationships and disconnection from life, but they will now have some challenges getting used to hearing aids. And truthfully, they will never be able to hear as well as if they’d gotten help earlier.

During those five years, the brain was not being fed the sounds it needs to maintain speech discrimination skills (it has had so much auditory deprivation that some professionals call the condition “auditory deprivation”). Now the brain has simply forgotten how to hear the subtle sound differences between thousands of similar sounding words. The brain can learn back some sound discriminations, but some of them are now gone forever. Someone who has gone years with NIHL doesn’t just have a starved and forgetful brain, they may also often have a brain that feels overtaxed when the sounds of normal life are reintroduced. Their brain has gotten used to an artificially too-quiet world and now, along with having to re-learn speech discrimination, they’re having to re-learn how to process, ignore or enjoy all the little sounds of life.

Obviously then, the NIHL patient who comes to me as soon as symptoms start appearing gets a big head start. They will report the most satisfaction with their treatment and will enjoy many more years enjoying the best hearing possible. If you are concerned that you may be coping with noise-induced hearing loss in Montrose, Colorado, call Colorado Hearing at 970-318-2010 for more information.